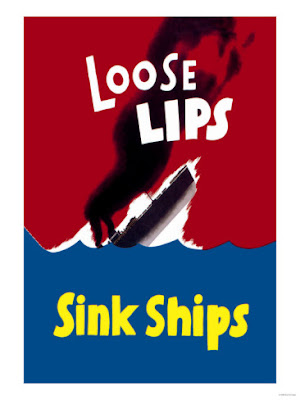 Unguarded talk may give useful information to the enemy.

Somebody remind Senator Dianne Feinstein (D, CA) this simple fact.  After all she sits on the U.S. Senate Select Committee on Intelligence. In fact she is the Chairwoman of that Committee.  So she should know to keep her big, fat mouth shut when given a secret hearing is held by the committee and the head of the Mossad.


Mossad director Tamir Pardo is in Washington for talks about a possible attack on Iran's nuclear installations, Israel's Channel 2 reported on Tuesday.

Pardo's visit, which would normally be conducted in secret, was revealed by US Senate Intelligence Committee Chairwoman Dianne Feinstein, 78, who made the faux pax at committee hearing.

The hearing was being broadcast live by US television.
Feinstein said she had spoken with Pardo, who also met with CIA director David Petraeus, adding that the Mossad chief had mentioned the possibility of unilateral Israeli action against Iran.

Prime Minister Binyamin Netanyahu has called for stronger sanctions on Iran saying Tehran's economy is wobbling, but last week expressed skepticism about the efficacy of sanctions at a Defense and Foreign Affairs committee meeting in the Knesset.


Defense Minister Ehud Barak has warned that the window for effective military action against Iran's nuclear program is rapidly closing.
He has also cautioned Israeli's against over-estimating Iran's ability to strike back should Israel launch an attack on Tehran's nuclear program.

President Shimon Peres on Tuesday said "no option should be excluded against the program of Iran, which seeks to acquire weapons of mass destruction."

"The regime of the ayatollahs is the most corrupt in the world, from a moral point of view," Peres added.

Israel, The United States, other Western governments, and Gulf Arab states accuse Iran of seeking an atomic weapons - which Tehran has always denied.

Israeli leaders maintain a nuclear-armed Iran - whose leaders have called for Israel's destruction calling it "a one bomb state" - would pose an existential threat to the Jewish state.

Some Israeli media outlets reported in October last year that the option of pre-emptive air strikes on Iran was opposed by the country's intelligence services, but favored by Prime Minister Benjamin Netanyahu and Defense Minister Ehud Barak.

Media critics say the flurry of reports on a potential strike were a move by left-wing media personalities to leak Israel's plans and render a strike impossible.

Does Senator Feinstein have a brain-cell working inside her head?  One is privileged to attend such a meeting, one keeps their mouth shut!  One does NOT blab it all over the Senate, especially not in front of cameras! 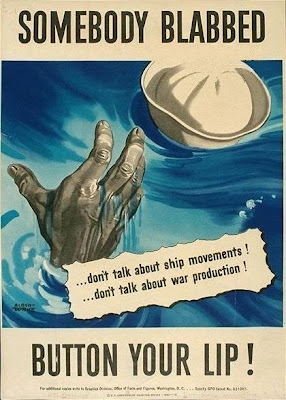 Senility is no respecter of stupid or nasty Democrats, and that just about covers all of them!