Grandpa Carter Is At It Again!

Former President Jimmy Carter doesn't know when to keep his mouth shut, when to speak and what to say.  This latest utterance by Carter is beyond comprehension.

Former President Jimmy Carter has sent North Korea a message of condolence over the death of Kim Jong-il and wished "every success" to the man expected to take over as dictator, according to the communist country's state-run news agency.
A dispatch from the Korean Central News Agency (KCNA) said Mr. Carter sent the message to Kim Jong-un, Kim Jong-il's son and heir apparent.

"In the message Jimmy Carter extended condolences to Kim Jong Un and the Korean people over the demise of leader Kim Jong Il. He wished Kim Jong Un every success as he assumes his new responsibility of leadership, looking forward to another visit to [North Korea] in the future," the KCNA dispatch read.

When contacted by The Washington Times for comment, the Carter Center provided an email contact to a spokeswoman who is out of the office until the New Year.

North Korea is routinely labeled as one of the world's most oppressive governments under an eccentric personality cult surrounding the Kim family. Harrowing reports from defectors describe North Korea as a dirt-poor nation filled with concentration camps and Communist propaganda. Kim Jong-il ran the reclusive country according to a "military first" policy since the mid-1990s, after a famine that may have killed as many as 2 million people.

Mr. Carter has visited North Korea twice — including a 1994 visit for talks on nuclear issues that led to a deal in which North Korea agreed to dismantle its nuclear-weapons program in exchange for oil deliveries and the construction of two nuclear reactors. That deal collapsed in 2002.


The former U.S. president also downplayed a 2010 North Korean attack on a South Korean island and disclosure of a uranium enrichment facility, saying the acts were merely "designed to remind the world that they deserve respect in negotiations that will shape their future."

Can we find a nice nursing home for dear Grandpa Carter.  One in which he can live out his life in the fantasy that his presidency and foreign policy were great successes. 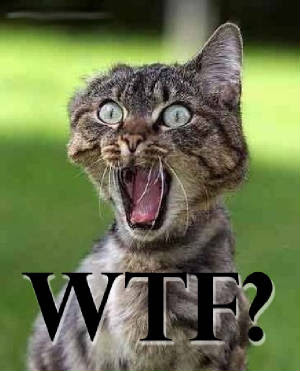 Can't think of anything nice to say about Jimmy so I'm not talking.